Teun & Teun are two friends that share a particularly difficult to pronounce first name and a love for music. Since they have met at the Utrecht conservatory they have brought their music to stages in The Netherlands, Germany, Scotland, and Bulgaria, performing in many of Europe’s finest festivals and concert series. Center of their approach is to inform themselves with the musical and environmental context of the period a work is composed in, in order to understand its language, to make it their own and deliver a heartfelt performance. Teun & Teun put a special focus on the rhetoric aspect of baroque music, helped by coachings of leading early music experts as Heiko ter Schegget, Siebe Henstra, Ketil Haugsand, Kris Verhelst and Conrad Steinmann. They also show an interest in the performance of contemporary music for their instruments, looking for dialog between early music and modern composition. Over the past years, several modern compositions having been written for them. Teun Braken, harpsichord and organ player, studied harpsichord and organ at the conservatoires of Utrecht and Amsterdam with Siebe Henstra, Reitze Smits and Menno van Delft. After finishing his Master degree in Amsterdam, Supported by the Prins Bernhard Cultuurfonds, he continued his studies in Basel at the Schola Cantorum Basiliensis, where he currently specializes in the basso continuo playing and ensemble-leading under the guidance of Prof. Jörg-Andreas Bötticher. Teun has performed with many different ensembles like Concerto d’ Amsterdam, Musica Amphion and the Dutch Bach Society, with whom he has recorded J.S. Bach’s Johannes Passion. 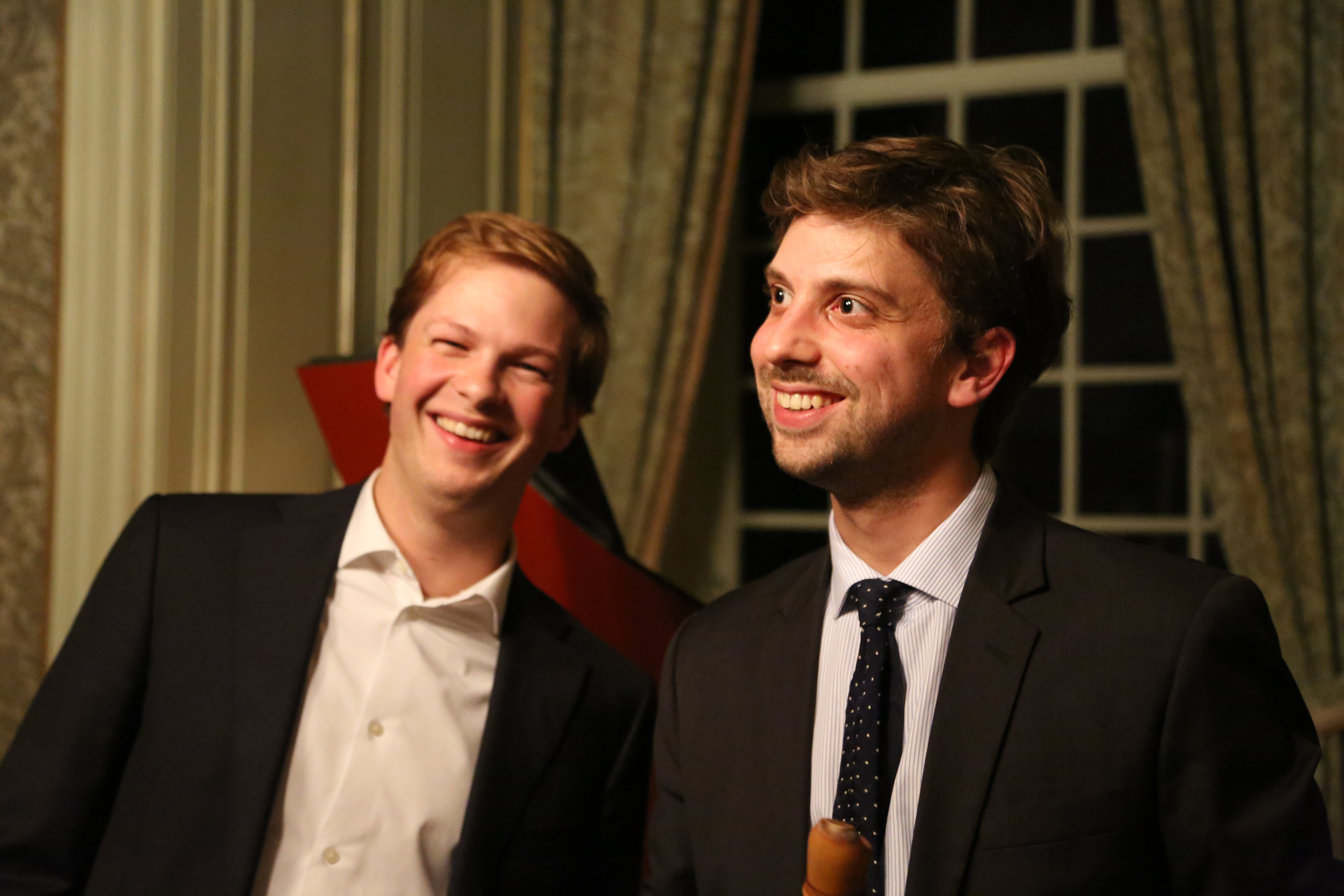 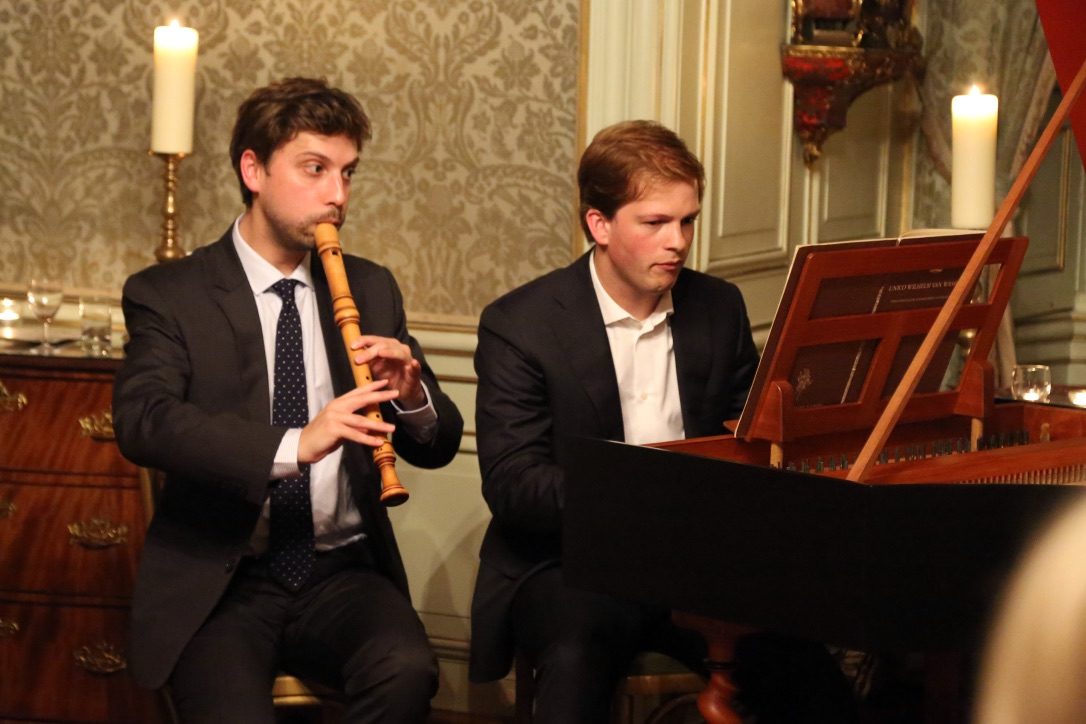 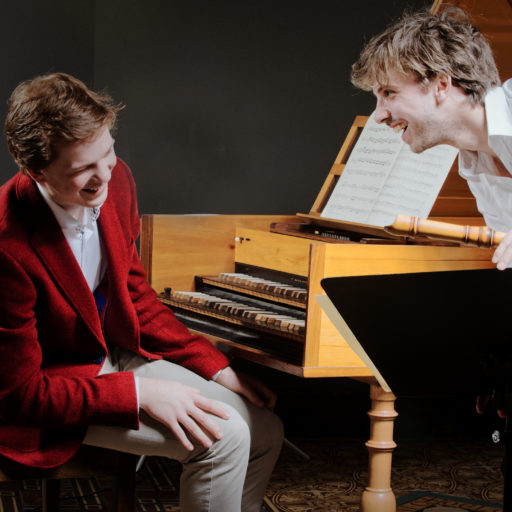 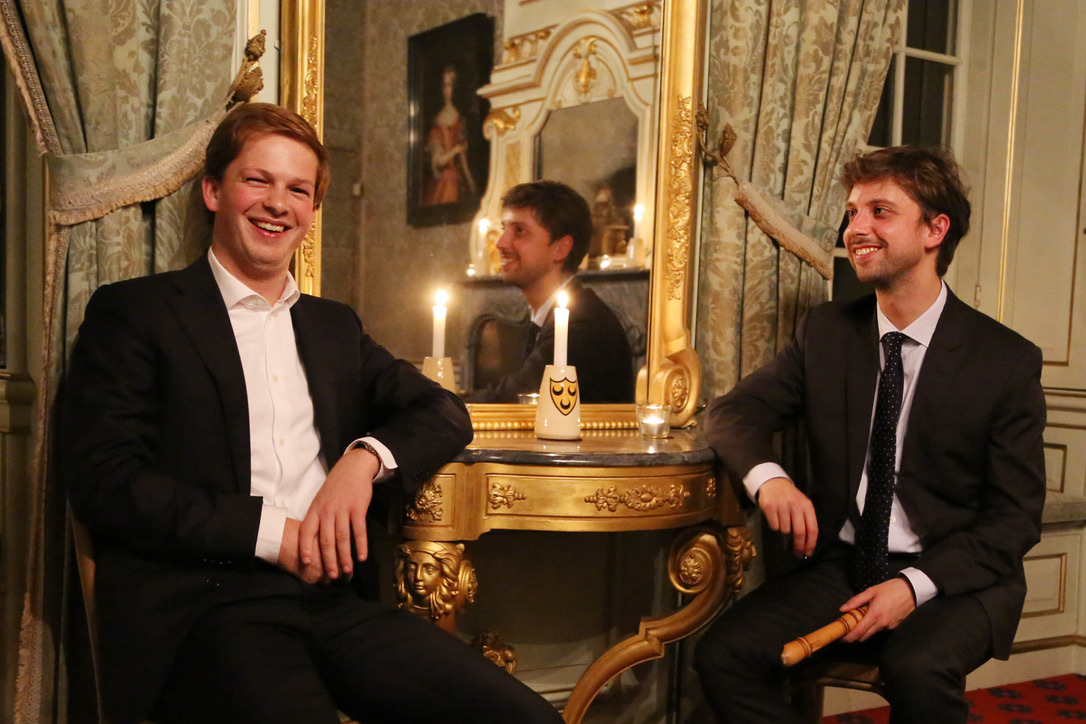 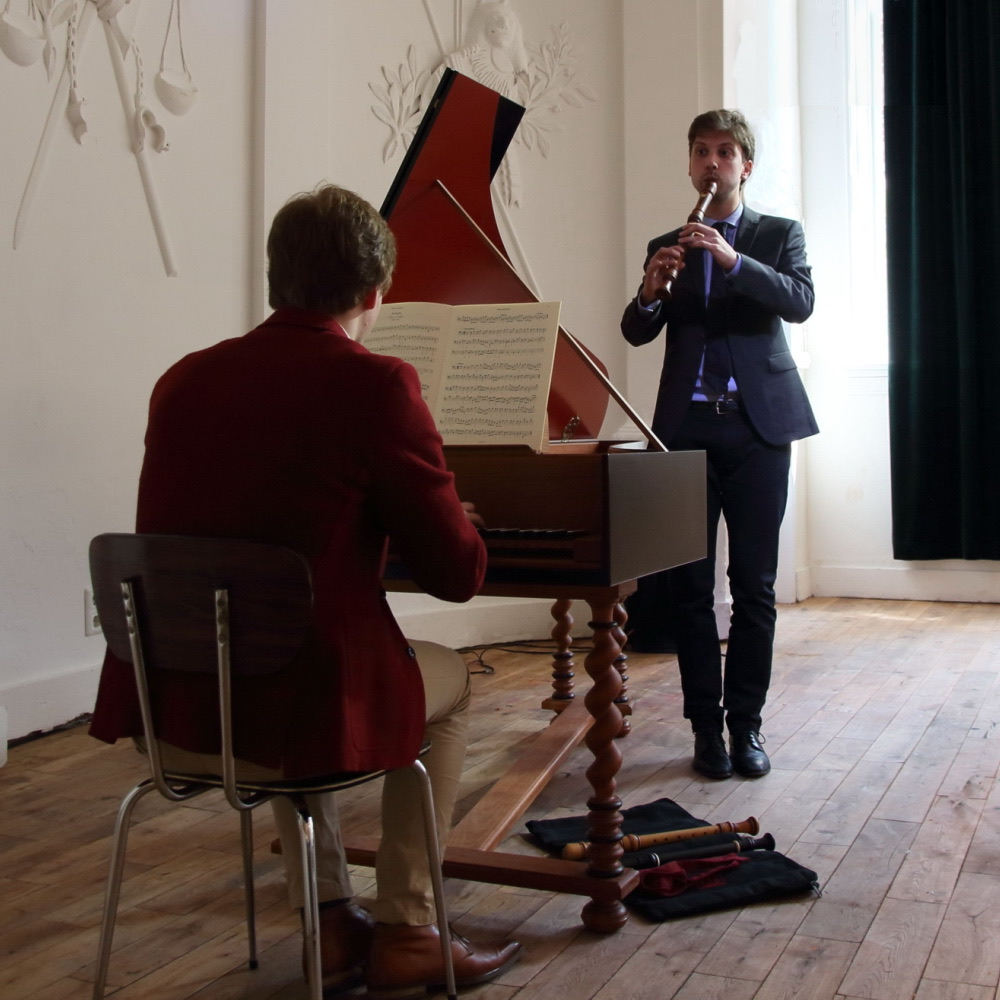 Teun & Teun will play a concert with the ensemble: The Musical Etertainers (Detailed info will follow) Teun & Teun will play a concert in Kloster Dornach at 12:30 Would you like to support us and our future projects? We are thankful for any donation!